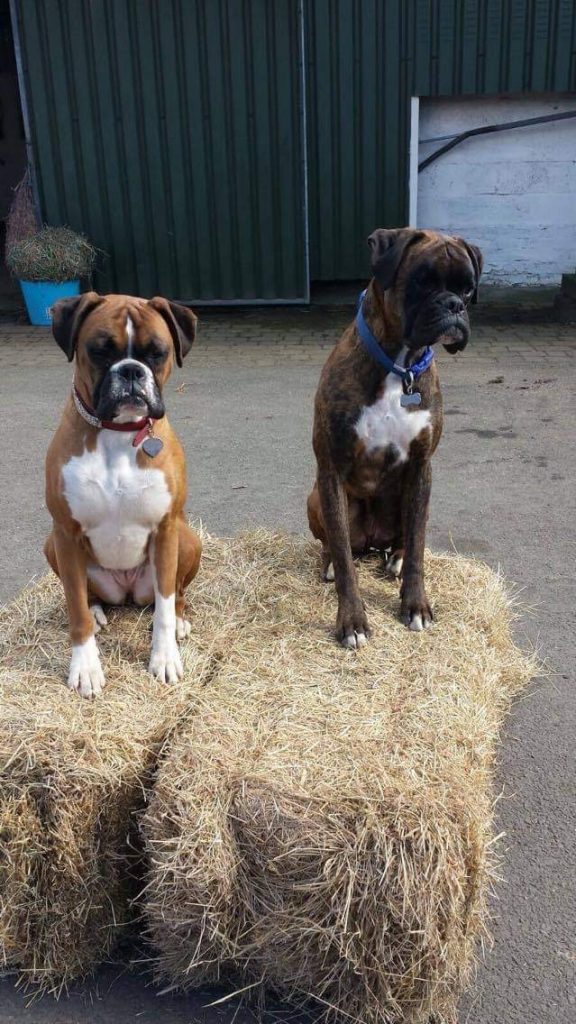 Our Founder Lorraine lives in Peterhead and has been helping rehome boxers for over 20 years but in 2005 there was a wee boxer who she called Lucy came to her in such a poor condition  very very skinny , But after a lot of loving care she became an amazing wee girl .

It was because of her that Boxer Welfare was born and the charity formed  .

It was very hard in the beginning but slowly more and more people from all over Scotland  wanted to help , Now 15 years on we have Volunteers all over we dont use kennels so we rely on foster families to assess dogs that come into our care .

We are also very proud to be the ONLY charity in UK  that supplies pet oxygen kits to the fire service .